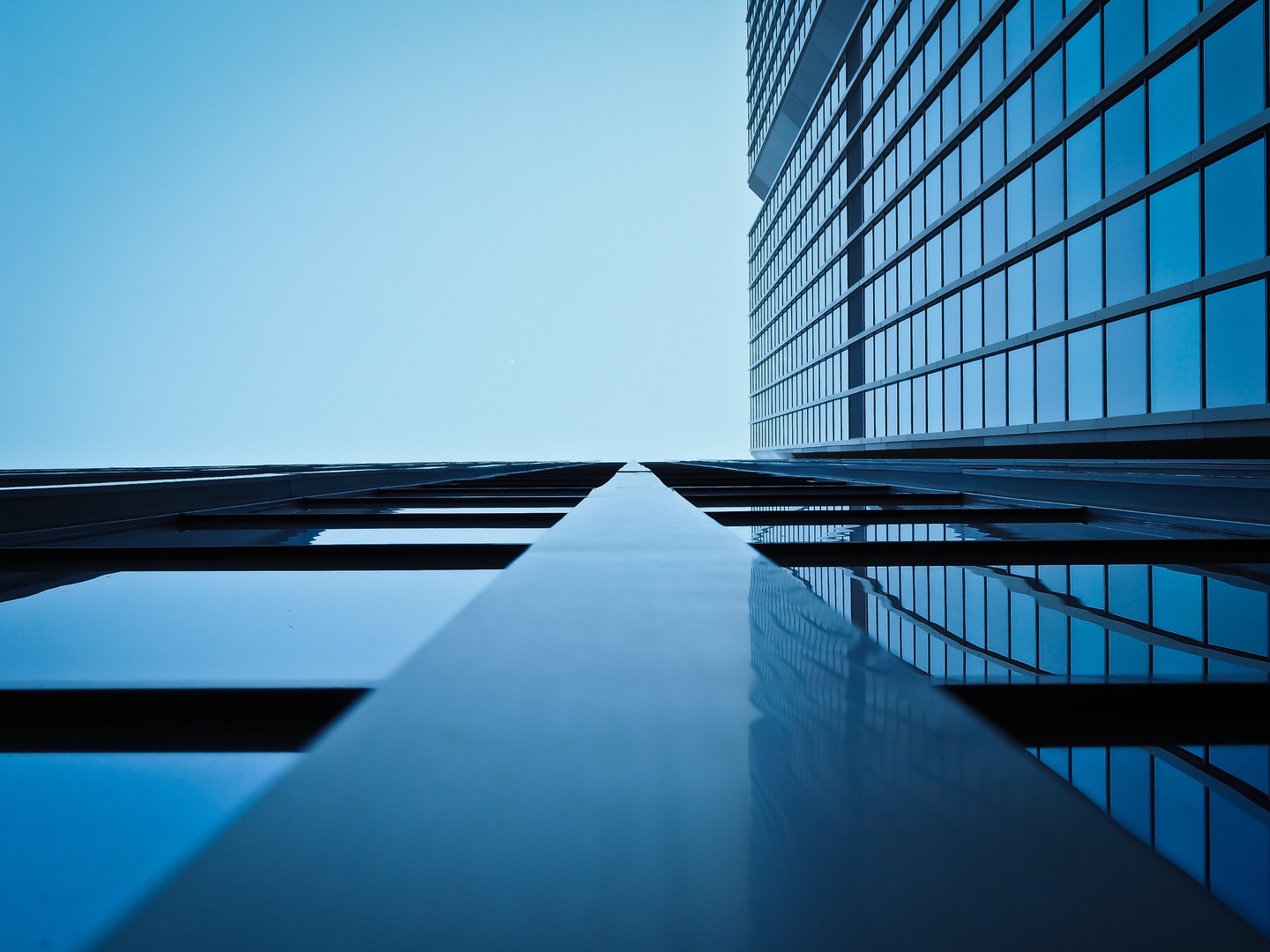 [title size=”1″ content_align=”left” style_type=”single” sep_color=”” class=”” id=””]Corporate Governance[/title][fusion_text]Aftab Hatchery Limited (AHL) is a public limited company. AHL’s corporate governance – from  the Board of Directors and the Managing Director to the executive management team  is based on external laws, regulations and recommendations.

The Board of Directors:

In addition Mr. Islam was the former Chairman of IFIC Bank Ltd and Vice Chairman of Bangladesh Association of Banks.

Mr. Islam is a graduate in Economics from University of London.

Prior to joining Eastern Housing Ltd. he had served as Chief Accountant in Crescent International Ltd and Bengal Development Corporation Ltd. He obtained Bachelor of Commerce in Accounting from Dhaka University and completed Group – I of Chartered Accountancy Practical Training in 1964. He had been the Chief Financial Officer of Bengal Development Corporation Limited’s 90 km Sila-Duwagin and 5000 housing project in UAE.

In 2012 he was appointed as Head of supply chain in rank of Sr. Executive Director and is responsible the supply chain function of the company.

Abdur Rahim Choudhury- Independent Director
Mr. Abdur Rahim Choudhury is the Independent Director of Aftab Hatchery Ltd. Mr. Abdur Rahim Choudhury obtained M.Com (Management) from Rajshahi University in 1969. He started his career in 1967 as an Assistant Accountant at the Gas and Mineral Division, EPIDC (later known as BIDC) under the Ministry of Government of Bangladesh. In 1972, he was placed in BJMC (Bangladesh Jute Mills Corporation) as Internal Auditor. In 1976 he joined Bengal Development Corporation Ltd. (BDC) as an Accountant and was placed on their overseas project in Abu Dhabi (UAE). In 1983 he was promoted as Chief Accountant and was transferred to BDC Ltd project of Yemen Sana’a Project in North Yemen. In 1986 he was posted in Baghdad, Iraq as in charge of regional office. In 1990 he joined BDC Head office as Chief Accountant and subsequently promoted as Operative Director (Finance) in 1996. In 2007 he was promoted as Finance Director of BDC. In 2009 he joined as the Head of Central Finance Division of Islam Group.[/fusion_tab][fusion_tab title=”Management Team”]

Members of the Management Committee are:

AFTAB is the largest and the only integrated poultry business in Bangladesh.